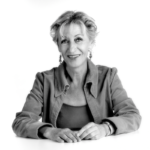 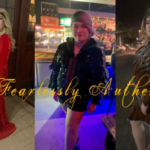 Dr Manser’s presentations and keynote addresses are the stuff of legend in the Eastern Cape and beyond.

While his academic career is most impressive (see below), his skills as a comic MC are what Boost Creative Solutions would like to highlight. His sense of occasion, his general knowledge, his talent for time-keeping and management, his intelligent repartee are coupled with a keen sense of humour and a vibrant personality!

His most popular talk revolves around being positive about ALL aspects of being a South African, and has inspired and motivated audiences to change their negative attitudes.

Perhaps his most notorious character role was that of the Baron at the traditional Rotary Medieval Fayre, where he was both MC and entertainer to much acclaim.